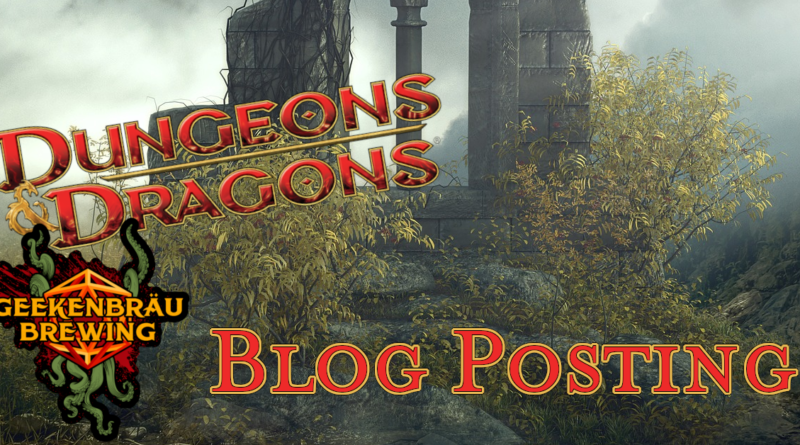 I know I haven’t posted in a few weeks, but I am in a strange place.
Working on the big projects that I have going on in the background is still ongoing, the Planar Primer has been edited, going through an expansion and I am currently waiting on an artist.
On top of which my Frostmaiden game has gone completely off rails, with one player taking a break the other two have decided to planehop into Sigil, so they can start doing a grand tour of the planes, which of course means my prep work for the game has increased a huge amount.
That isn’t to say my uploads to DMs Guild have stopped, just that I have neglected the blog for updates. 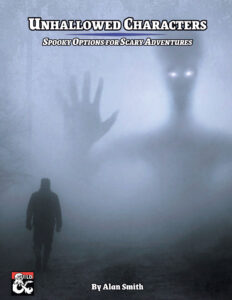 So last week I uploaded my first subclass compendium, a set of horror themed subclasses which thematically fit in to a horror adventure, whether that is Curse of Strahd, or something out of Van Richten’s
This product does feature the previously published Path of the Defiler, and Oath of the Parasite, so if you don’t want to drop $5 on the compendium you can see what those are like first.

If anyone really wants the compendium and can’t afford it, just hit me up over on Twitter and I will see what I can do for you.

Now my forward plans include still working on the Plane based stuff, the Planar Characters are ready to launch, but I am waiting until the Primer is in a similar position so they can both go online at the same time.
Unfortunately this does mean that as I wait for art, I get inspired for more things to add to the Planar Primer, the current is an expansion of the Planescape’s Magic Keys system, intended to add extra inspiration for DM’s running anything based on the Primer.

Beyond that, my Frostmaiden game has had me go through all the classic “Planes of” books, looking for adventure inspiration for my players and reading through the classic layout for adventures feels like something I can handle.
When attempting to write an adventure or encounter, I often find myself trying to micromanage, or make things so vague that I account for every possibility and enemy a party might choose and encounter, reading through these classic adventures I see I can lay things out in a different manner that might actually work better for me.
So going forward I might try and write a couple of adventures too.