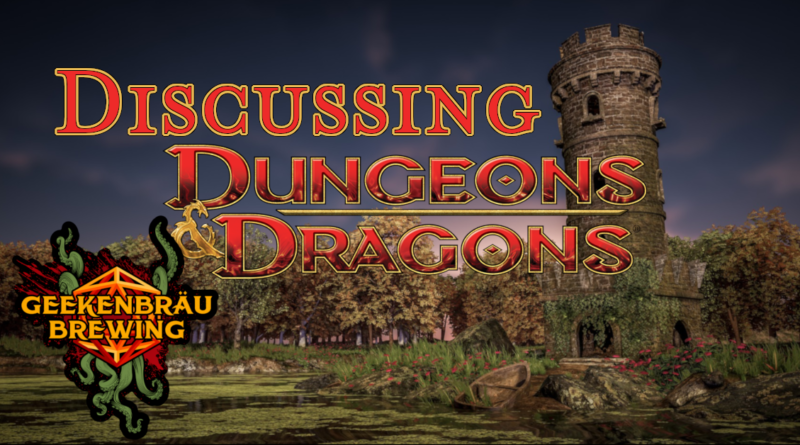 Before I rant, this is todays inspiration:

Right, so tomorrow WotC is going to announce something, they’ve been teasing it for about 2 years at this point but right now it looks like it is going to be more Strahd.
Whether that is a full on sequel to Curse of Strahd or not, we do not currently know.

What I think we’re going to end up with, is another campaign in the Ravenloft setting, and what I do not want is another campaign in the Ravenloft setting.
There’s a big reason for this, but it is mainly that WotC have some serious blindspots in their campaign writing, just look at Rime of the Frostmaiden, a campaign so badly put together that it puts your players in an open world that they can’t fully (or comfortably) explore for 2 levels, requiring the DM to either railroad everyone for the first few sessions or start them OP for most of the content.

Or we can look at Descent into Avernus, a game that ignored the one thing I find most thrilling about Planar travel, magic works differently on every plane, oh sure they tell you how to describe how a spell looks but this means nothing when everyone describes their spell differently anyhow, letting your Cleric and Paladin go into the hells without any consequence is just disappointing.
I have felt.. left down, because of WotC’s design choices.

There is one possibility however, but I am not confident about it.
It could be possible that they have instead decided to release a Domains of Dread sourcebook, with advice for running adventures in there, and a couple of starter missions for inspiration.
But this is what I want in general, a book that helps me build an adventure with a couple of missions and mini adventures.

Empower me as a creator to make my own adventure.
And I am not just talking about the Demiplanes of Dread, do it for everywhere, give me Dark Sun, throw in a Greyhawk, Dragonlance, and Planescape, give me a book that builds the world and gives me all the notes to make something better than what we’re currently getting.

I will collect each and every one of those books, you know I will get each book regardless, but give me a setting and I am more likely to run something than if you throw a full campaign at me.

Tomorrow we will know if this frustration is justified, or if WotC is just giving us more Strahd.
But I fear it will just be more Strahd, and though people love Curse of Strahd, there is no certainty that any sequel will live up to expectations. 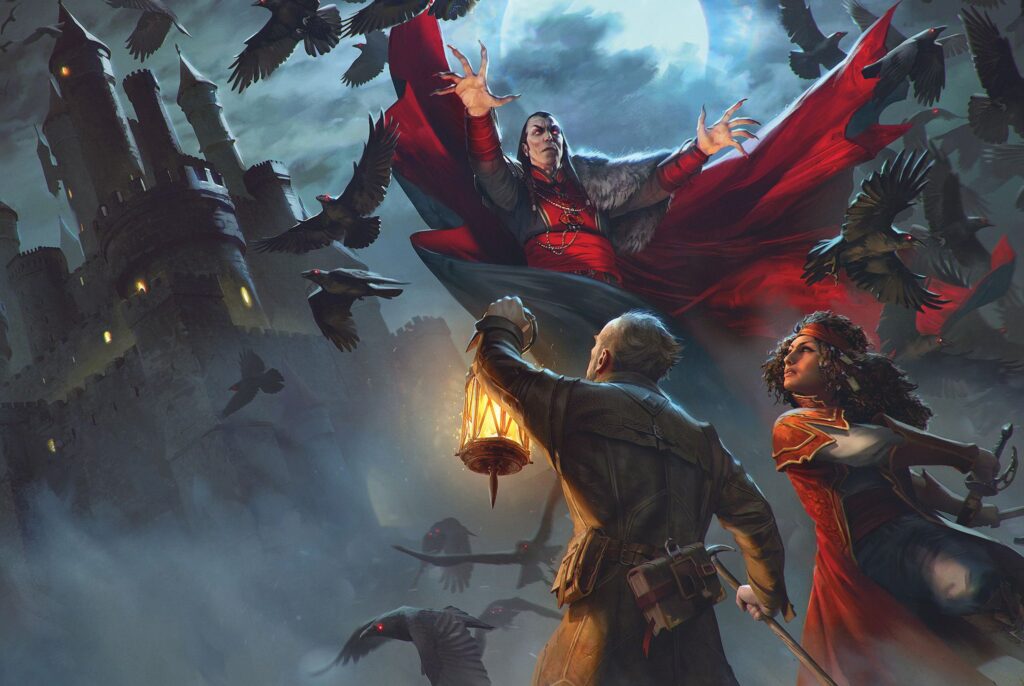 So, this is an update;

As of today, it is confirmed that the next book shall be Van Richten’s Guide to Ravenloft, there is now a product on Amazon so let’s take a look at the product description.

Terror stalks the nightmare realms of Ravenloft. No one knows this better than monster scholar Rudolph Van Richten. To arm a new generation against the creatures of the night, Van Richten has compiled his correspondence and case files into this tome of eerie tales and chilling truths.
• Travel (perhaps even by choice) to Ravenloft’s expanded Domains of Dread—each domain with its own unique flavor of horror, thrilling story hooks, and grisly cast of characters
• Craft your own D&D horror settings, add tension with optional rules, and get advice for running a game that’s ghastly in all the right ways
• Create characters with lineages tied to vampires, undead, and hags, horror-themed subclasses, the Investigator background, and “Dark Gifts” that may be a double-edged sword
• Unleash nightmarish monsters from an expanded bestiary, and browse a collection of mysterious trinkets
• Explore Ravenloft in the included Dungeons & Dragons adventure—play as a stand-alone adventure or drop it into your current game for a bit of sinister fun

So if we take the description at face value, it looks as if WotC is providing exactly what I want.
A setting book helping you build and expand adventures, locations and more, all within an established setting.
Anyone who has seen my DMsGuild purchase history knows I enjoy the Gothic Horror of Ravenloft, and I hope that the worldbuilding aspects of Van Richten’s Guide help create a whole host of new content.

I do carry the lingering fear that it’ll be 20 pages of world building and 270 of an adventure, which is made worse when D&D Beyond call the book a “Campaign”.
But for now, I shall be cautiously optimistic.